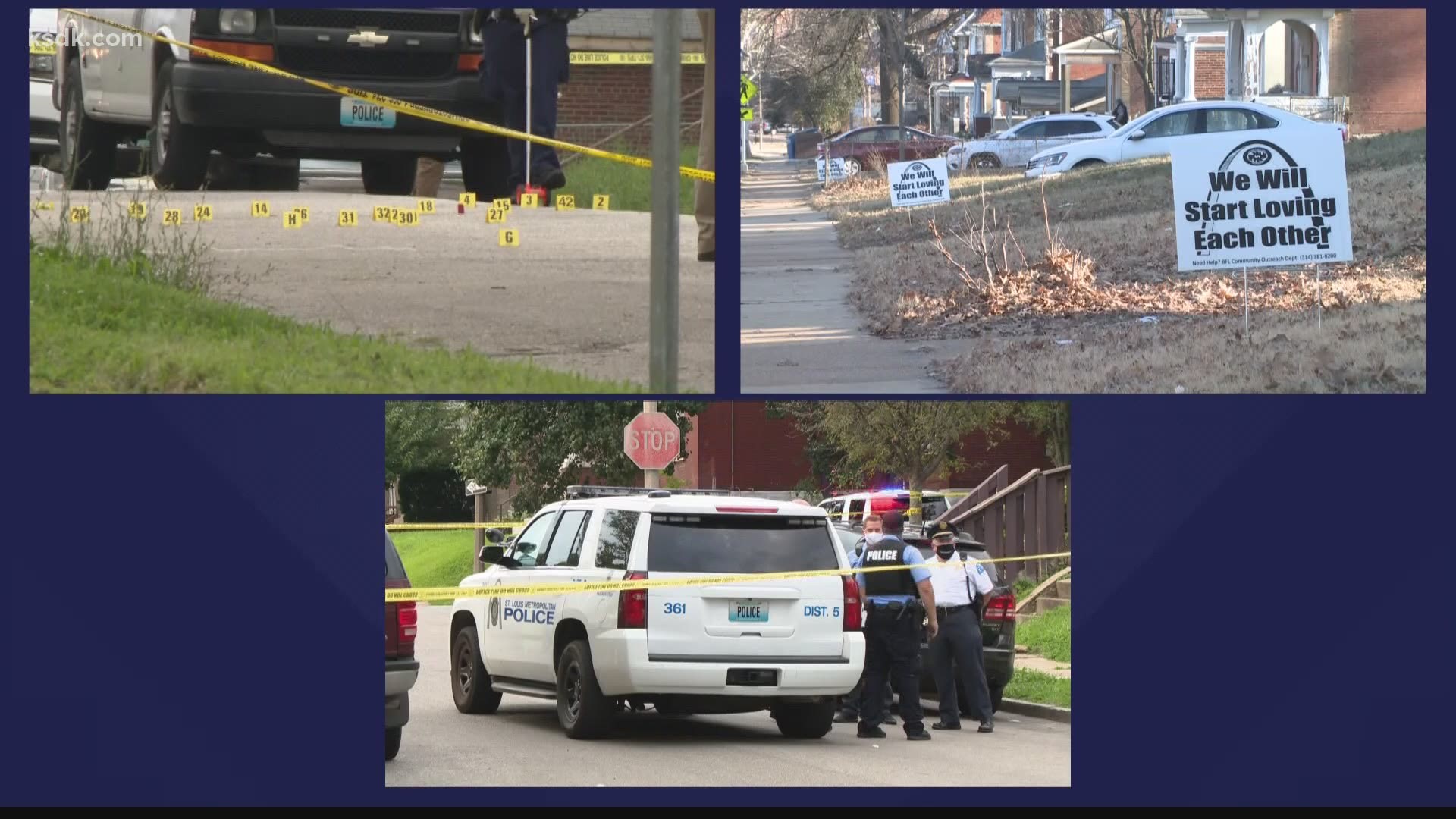 ST. LOUIS — A convicted robber was sentenced to 9 yrs in federal jail in connection with the theft at a Creve Coeur jewelry retail store in 2018.

Michael Gladney, 44, was sentenced to 112 months in prison Monday. He pleaded responsible in January to a person count of armed robbery affecting interstate commerce and 1 rely of brandishing a firearm in the furtherance of a criminal offense of violence, according to a press launch from U.S. Legal professional Jeff Jensen’s workplace.

The theft transpired on March 19, 2018. Gladney and a few other adult men entered Vincent’s Jewelers on Olive Boulevard and ordered the workers to the again of the business at gunpoint. Gladney and two other folks had guns and a fourth man or woman experienced a pipe.

One gentleman shot into the case and Gladney and yet another man used the pipe to smash the glass and stole various parts of jewellery, the release mentioned.

For the duration of the robbery, Gladney shot himself and still left blood around a glass scenario as he ran away. A trail of blood led investigators outside the house to where a get-absent car or truck was parked.

The Creve Coeur Law enforcement Section, St. Louis County Law enforcement Office and Bureau of Alcohol, Tobacco, Firearms and Explosives worked with each other to examine the circumstance.

The U.S. Attorney’s workplace taken care of the circumstance as section of the Safer Streets Initiative, in which state and federal companions perform together to prosecute violent criminal offense in the St. Louis location.